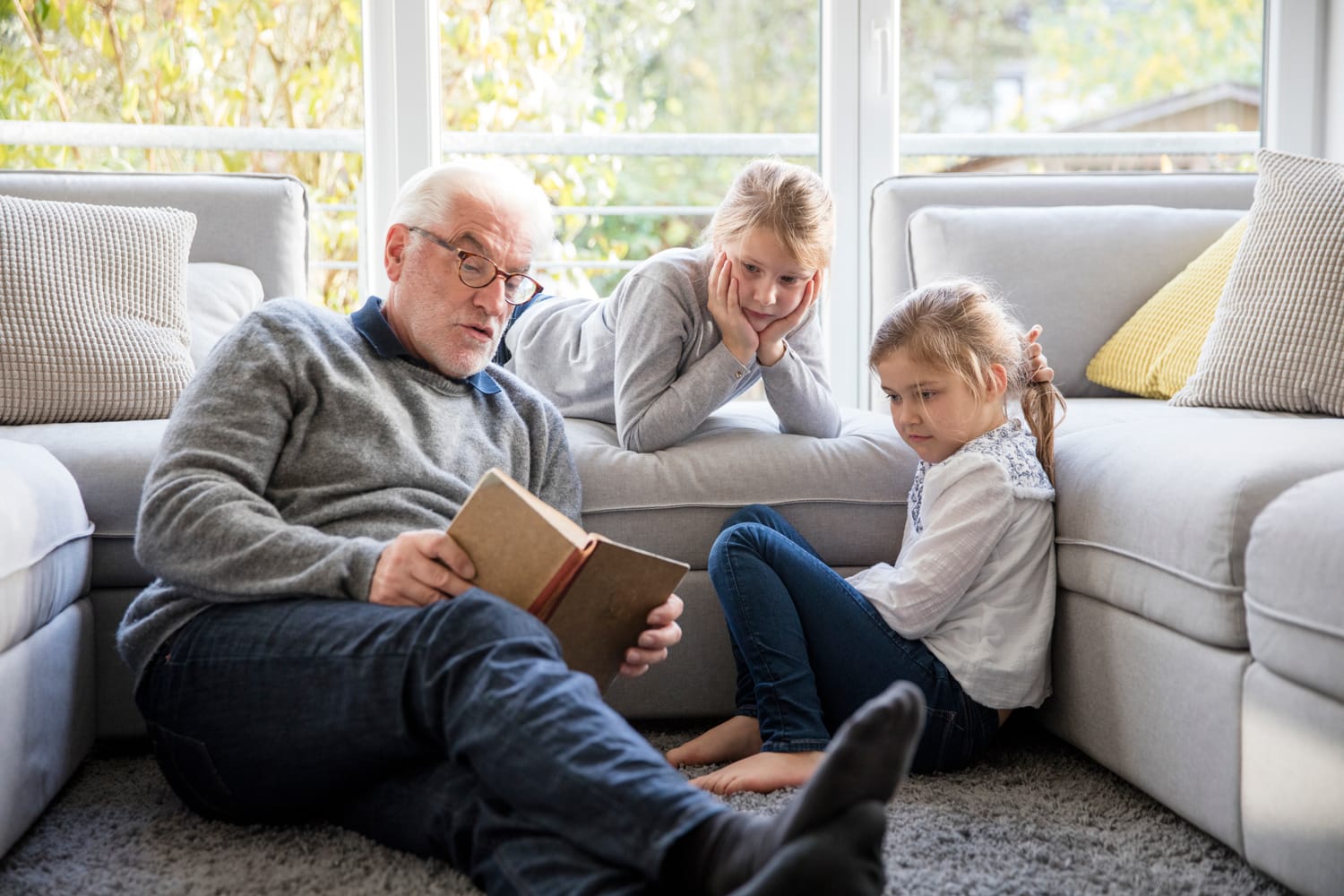 Modesto, city, seat (1871) of Stanislaus county, central California, U.S. It is situated on the Tuolumne River in the northern San Joaquin Valley, 94 miles (151 km) southeast of San Francisco. Founded in 1870 by the Central Pacific Railroad, it was named Modesto (Spanish: “Modesty”) when W.C. Ralston, a railway director, “modestly” declined to have the community named in his honour. It developed as a shipping centre for agricultural produce (especially peaches and figs). Food processing is supplemented by light manufacturing. A junior college was founded in Modesto in 1921; the California State University, Stanislaus (1957), is located in Turlock, southeast of the city. Local attractions include the 25-foot- (8-metre-) high Modesto Arch, McHenry Museum, and Lucas Plaza, which contains a statue dedicated to the film director and Modesto native George Lucas. To the east of the city are Stanislaus National Forest, Don Pedro and La Grange dams, and Turlock and Modesto irrigation reservoirs; there are several other historical and recreational areas nearby.

Modesto is the county seat and largest city of Stanislaus County, California, United States. With a population of 218,464 at the 2020 census, it is the 19th largest city in the state of California and forms part of the Sacramento-Stockton-Modesto Combined Statistical Area.

Modesto, California, attracts those looking for the balance created by a culturally rich city center surrounded by quiet residential neighborhoods. Downtown offers lots of entertainment, from concerts to comedy showcases, in both large and intimate venues. The residential areas were the childhood homes of big-name entertainers like filmmaker George Lucas and actors Jeremy Renner and Timothy Olyphant.

Modesto is 31.5 miles from Stockton.

Modesto is 17 miles from Patterson.

Modesto is 24.8 miles from Livingston.